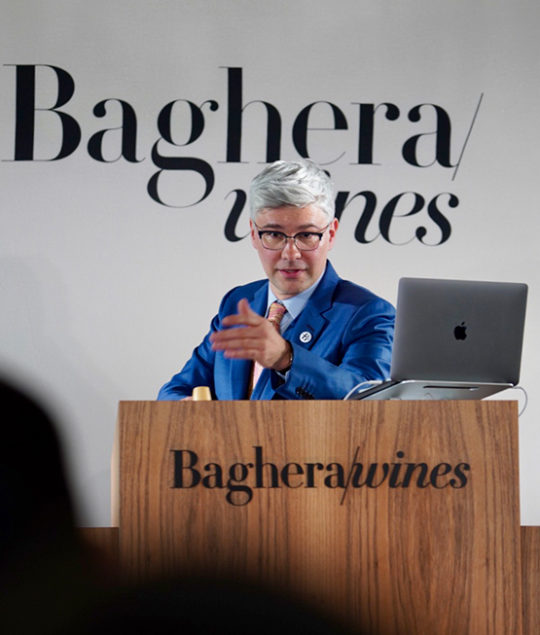 In a particular context of global economic turmoil, the “Origins” collection succeeded in inspiring wine lovers all over the world with the exceptional character of its crus and vintages. 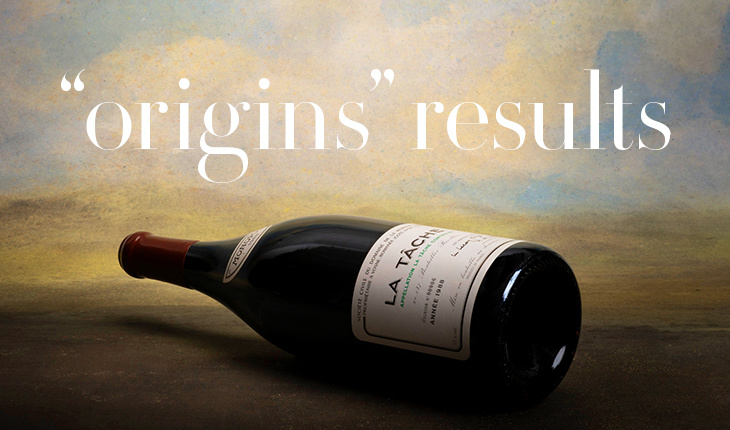 The auction included a particularly rare and prestigious collection of 1’892 bottles of Grands Crus from Burgundy and Bordeaux, patiently assembled over a thirty year period by an eminent art and wine collector in Switzerland.

In the dining room, one could distinguish the presence of wine lovers who had travelled a considerable distance in light of the rarity and quality of the wines offered for auction. A clientele from Switzerland, Europe and Asia were gathered in the sumptuous setting of Hotel Beau-Rivage.

Michael Ganne, Executive Director of Baghera/wines about the March 1, 2020 auction:

“It is extremely rare to find at auction a collection so perfectly and meticulously assembled, carefully documented and preserved in perfect conditions at Geneva’s FreePorts, which was fully appreciated by our clientele. We note a significant involvement of buyers via live bidding, online auctions, which produced a wonderful synergy with the gathering.

Lot 123, representing a bottle that is absolutely impossible to find on the market, aroused a great deal of interest due to its rarity, and its achieved price at CHF 216’000 represents a world record for a 1979 Romanée-Conti methuselah. This illustrates the extent to which fine and rare wines remain exceptional products on the market and are, whatever the context, ardently sought-after gems”.