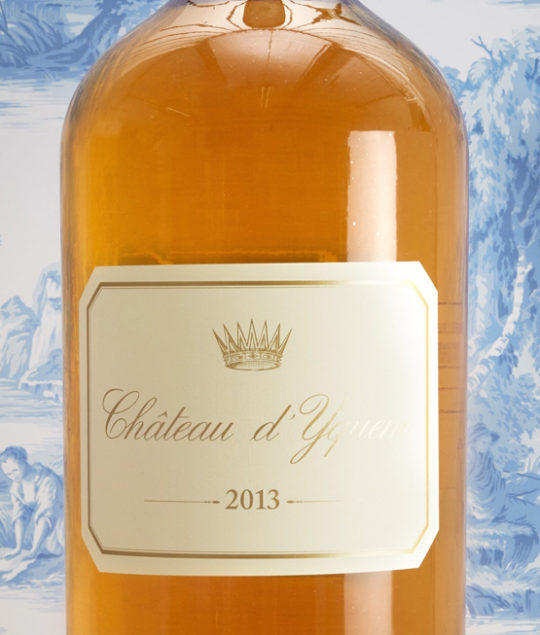 What is behind the world’s most renowned sweet wines? From the end of the 16th century, Dutch merchants, who dominated maritime trade at that time, were very fond of white wines.

Historians believe that they added sugar, alcohol, syrup and marinated plants in order to satisfy their Scandinavian customers, who preferred sweeter drinks. All along the 17th century, the Dutch presence was very strong in Bordeaux and its surrounding vineyards, and thanks to their relentless efforts, Bordeaux became an important European wine market place. In 1855, both Sauternes and Barsac were included in the “Classification officielle des vins de Bordeaux”. The great growths from both appellations were able to take advantage of the publicity brought by this classification. And in less than two decades, Sauternes growths were often sold at higher prices than Médoc second growths, and even the first growths on several occasions. Their fame was thus established!

Sauternes (and Barsac) represent the sweeter side of Bordeaux and are the products of arduous labour, meticulous care and the luck of the vintage. Sauternes gets its complexity from Sauvignon blanc and Sémillon grapes, many of which have botrytized, meaning they have been benevolently “infected” by a fungus called “noble rot”. Over years, venerated as an ultimate pleasure, these sweet wines had benefited from a revered place on the table, symbols of great good fortune and heightened perception of the sweetness of life.

Long-lived wines prime examples
However, times and tastes change… But while prices in the rest of Bordeaux have boost, Sauternes and Barsac have remained relatively constant, so that today they are practicably affordable, with the exception of Château d’Yquem, the world acclaimed emperor of the region. Long-lived wines prime examples, Sauternes and Barsac today offer extraordinary value for money. Thus Baghera Wines’ “Forever Yours” Wine o’clock is the perfect opportunity to succumb to the multilayered pleasures of this eternal beverage. The auction offers an extensive selection of Château dYquem and Château Nairac from mature and young vintages in various formats (including imperials and nabuchodonosor).